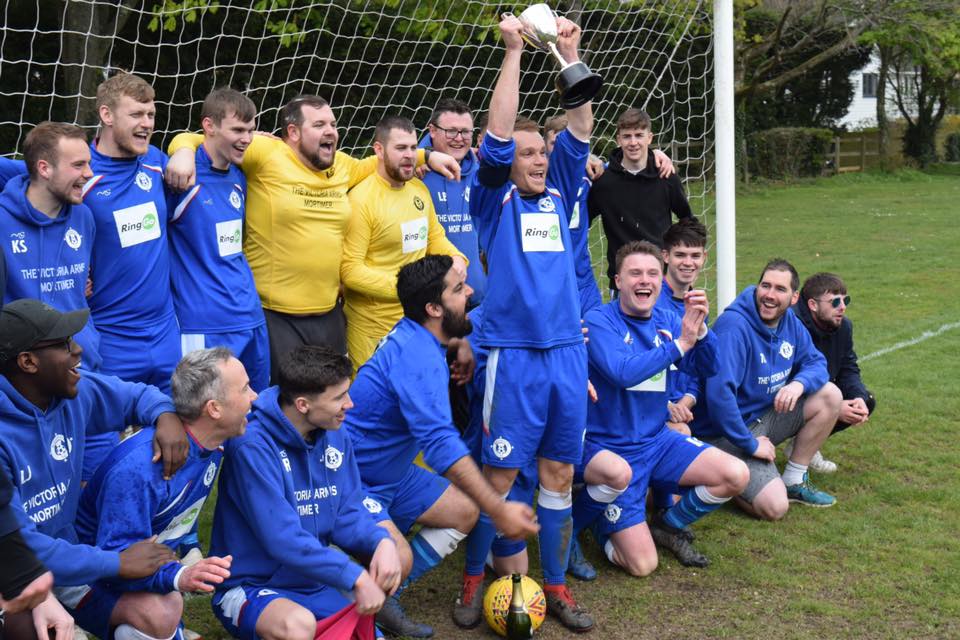 A huge congratulations to the Burghfield Reserves team who have stormed to the league championship this year – clad in their RingGo sponsored kit! The championship was sealed in style on Sunday with a storming 5-2 victory over Wayback Warriors.

After finishing towards the foot of the table last year, to win the championship this year was phenomenal. Their manager James Randall congratulated the team:

“The players have worked incredibly hard this season to turn their fortunes around. To win the league with games in hand after a tough season is a huge achievement and I’m proud of the entire team.  A huge well done must go to all of the players for the effort and commitment that they have shown this season. “

Here at RingGo HQ we’d like to echo those sentiments and congratulate the entire Burghfield team. Hopefully, with the weight of expectations of his shoulders James can return to his day job in the RingGo Ops team… until next season! 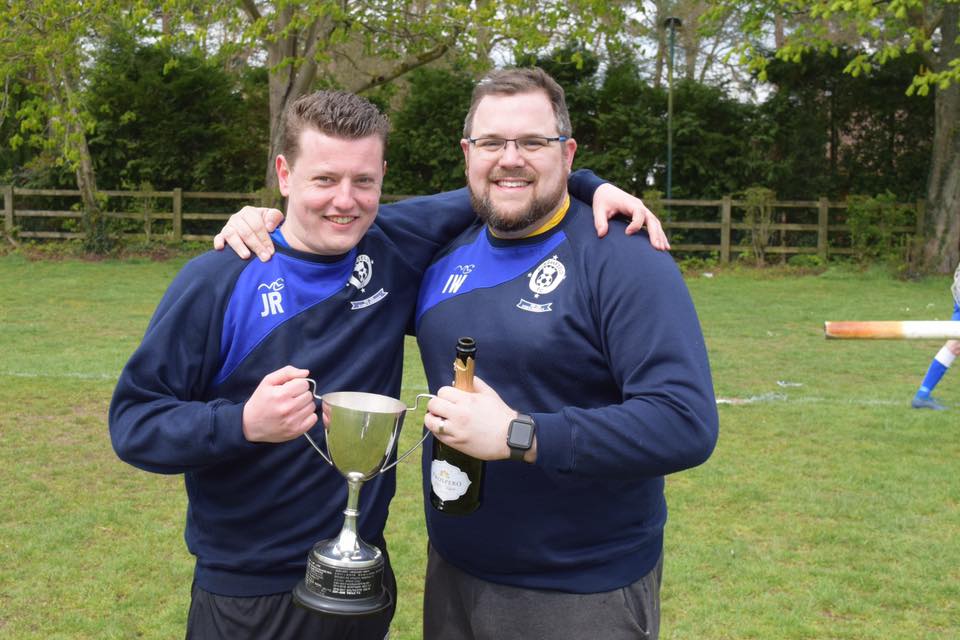